As online dating grows in popularity and becomes a part of many lives, the scams are following. There will always be someone who is out to make easy money or take advantage of others, and they are as prominent in the online dating world as they are anywhere else online. While it can make it harder to trust anyone there are some wonderful successes with finding a partner online and in our busy world there seems to be few other options that are suitable for as many people. For this reason it will likely continue to grow, so it is important to look our for the signs and warnings that someone is there to scam and avoid falling into their plans. Things like unwillingness to video chat or at a minimum offer a phone call, avoiding meeting in person, demanding that you meet in private rather then meet in public, profiles that look too good to be true, grammar and spelling can be a sign that something isn’t right, and asking for money. You should never send money to someone online, and let’s look at some other things to watch out for and to avoid. 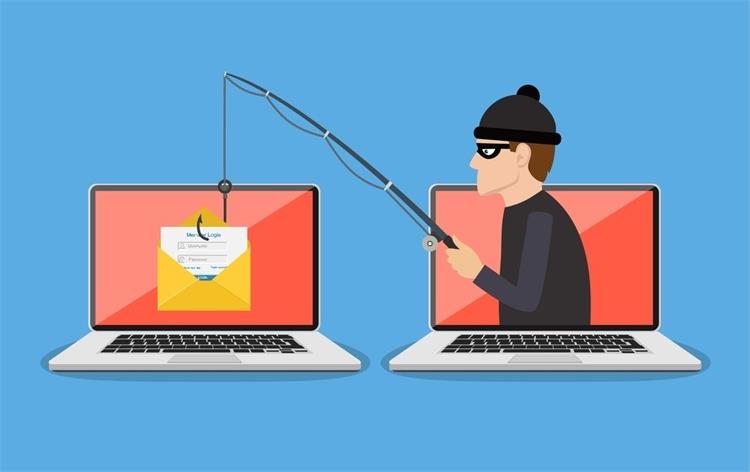 When a conversation starts online we don’t really know who is on the other side of it. There are a few ways to determine the possibility that you are talking to who they say they are, and some warning signs that you might not be. The first place to start is to do a search for photos, and a basic Google search of their name. If the photos attached to them do not link back to their name through a search, they may not be their photos. Many will use photos taken off of other profiles and use them with a different name, and the next to check is that it is even a name for someone at all. Fake names are a popular choice of people running a scam because it can’t be traced back to them fi they do it all in a different name. Luckily they can sometimes be tracked back to the right person but it is often a complicated and time consuming task. To be certain that the photos are the person you are speaking to the fastest method is to ask for a short video chat. If a person refuses to video chat, and especially if they have unrealistic reasons such as no access to a camera (phones almost all have cameras, as well as laptops, and there are free video call apps) you should be careful moving forward and consider it a warning that they may not be who they say they are. At a minimum they should be able to do a voice call, this will not show for certain who you are really speaking too but it should offer some confirmation that they are able to speak your language and that they are at least close to how they represent themselves. It is easier to make up things and lie in an email or message then it is on a voice call where the tone of voice can tell you a lot beyond just their words.

Most people want to meet someone that lives near them, so they can meet in person and spend time together. If someone is unable to easily communicate it may be because their first language is different then yours. This can be harmless, someone who has immigrated or you may know you’re speaking to someone in a different country, the warning signs are when it is being lied about. Once you have caught them lying about where they are or where they live it is a warning that they may be lying about other things as well. When requesting to meet it is always recommended to meet in a public place and perhaps even take a friend with you, at least be certain a friend knows who you are meeting, when, where, and have a check in time planned with them.

The main warning sign is if they ask for money. You should never send money to someone you have been talking to on an online dating site. Especially if you haven’t been talking to them for very long, if they ask in the first few conversations it can be easier to spot, but if you have been talking for months or, in some cases, even years, and they are asking for large amounts of money then it may have been their plan all along. Often the requests are for money to buy a ticket to get back home as they are stuck, for various reasons, in another country, that they are military and need help to get back home (the military does not just abandon people in other countries), requests for bail so they can be freed from a foreign jail and travel back to North America, or for large medical bills that they need to pay before they can travel to meet you. This request for money often comes as a transfer through a money mart or similar, but asking for gift cards as a transfer isn’t safe is also a warning sign that it is a scam. They most often will not accept offers of a plane ticket home and will have excuses for that.

Online dating can bring a world of opportunity, but it also creates the opportunity of being scammed. Only through careful observation and taking steps to protect yourself can you avoid the scammers on the websites and the dating apps. Be careful of anyone who you catch lying, who asks for money right away, or who refuses to talk on a video or even voice call before meeting. Some scammers are after money, but some simply want to make themselves feel better or to make others feel worse, so it is important to be careful even when money is not concerned, do not hand out private information or anything related to your address or banking, and do not send money.